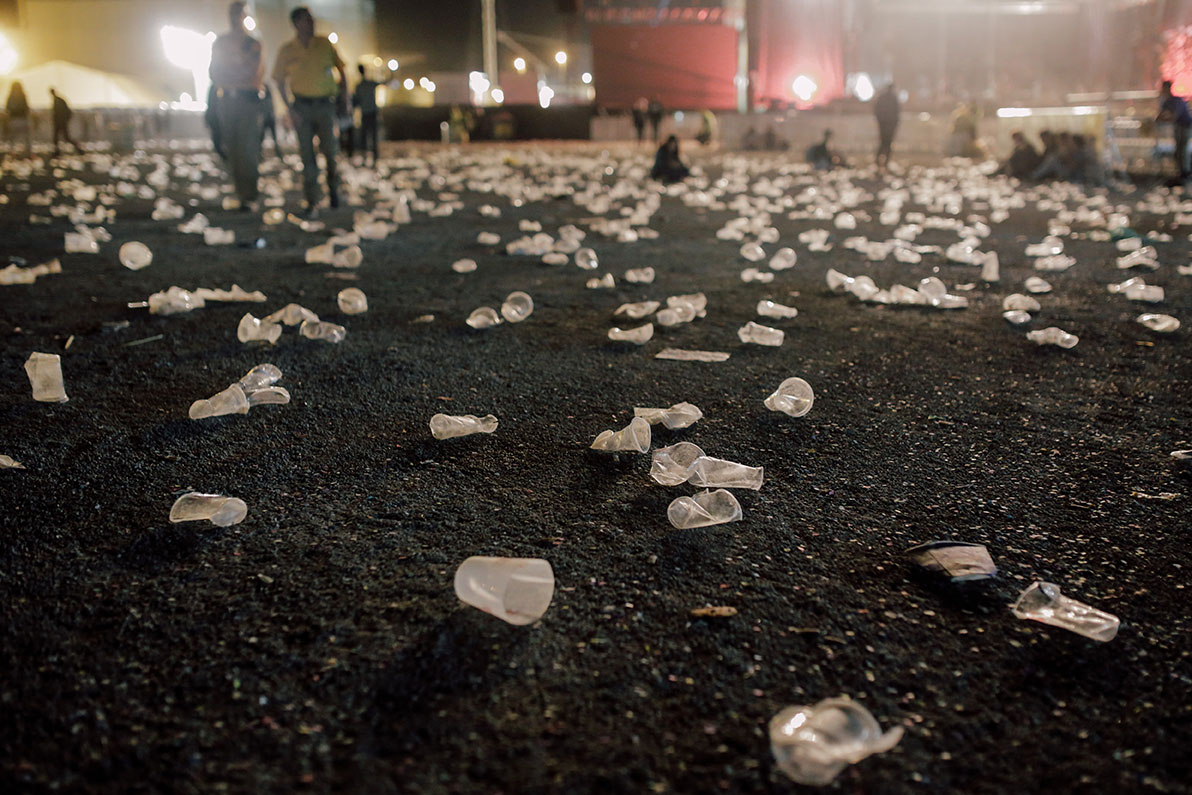 A cross-party group of more than 20 MPs has today called on the government to outlaw single-use plastic pint cups in a bid to combat pollution.

Parliamentarians including Caroline Lucas and John McDonnell have backed A Plastic Planet’s campaign ‘Plastic Free Pint’, seeking an outright ban on plastic pint cups such as those used during music festivals and live sporting events.

The MPs backing the ban warned that the billions of single-use plastic pint cups used each year will end up polluting the environment unless urgent action is taken.

The call was made in an Early Day Motion (EDM) tabled by SNP MP for Linlithgow and East Falkirk Martyn Day.

Day said: “Every year we see millions of cups left behind in the aftermath of music festivals and live sporting events, but these are rarely collected and processed for recycling.

“We cannot continue to allow plastic pint cups to desecrate our beautiful rivers and beaches in the way they are doing so. The government must therefore outlaw plastic pint cups as a matter of urgency and bring an end to this highly-polluting item for good.”

The government’s single-use plastics ban covers plastic straws, drinks stirrers, and cotton buds, and is expected to be expanded to include plastic cutlery, plates and polystyrene cups, as well as plastic sachets, but not plastic pint cups.

Sian Sutherland, co-founder of A Plastic Planet, said: “The Single-Use Plastics Ban is a powerful piece of legislation designed to end the scourge of plastic pollution. But currently it doesn’t go far enough. “The plastic pint cup is a glaring omission. Totally valueless, rarely recycled, these cups are destined to pollute Britain’s natural habitats for centuries to come.”

In the UK, some 100 million plastic cups are used annually during music festivals and live sporting events. Plastic pint cups are the sixth most commonly found plastic item in Britain’s rivers, and the eighth on the nation’s beaches.

Globally 500 billion plastic cups are used each year. If lined up end-to-end these cups would span 50 million kilometres – or more than 130 trips from the Earth to the Moon.

View our cup document
Back